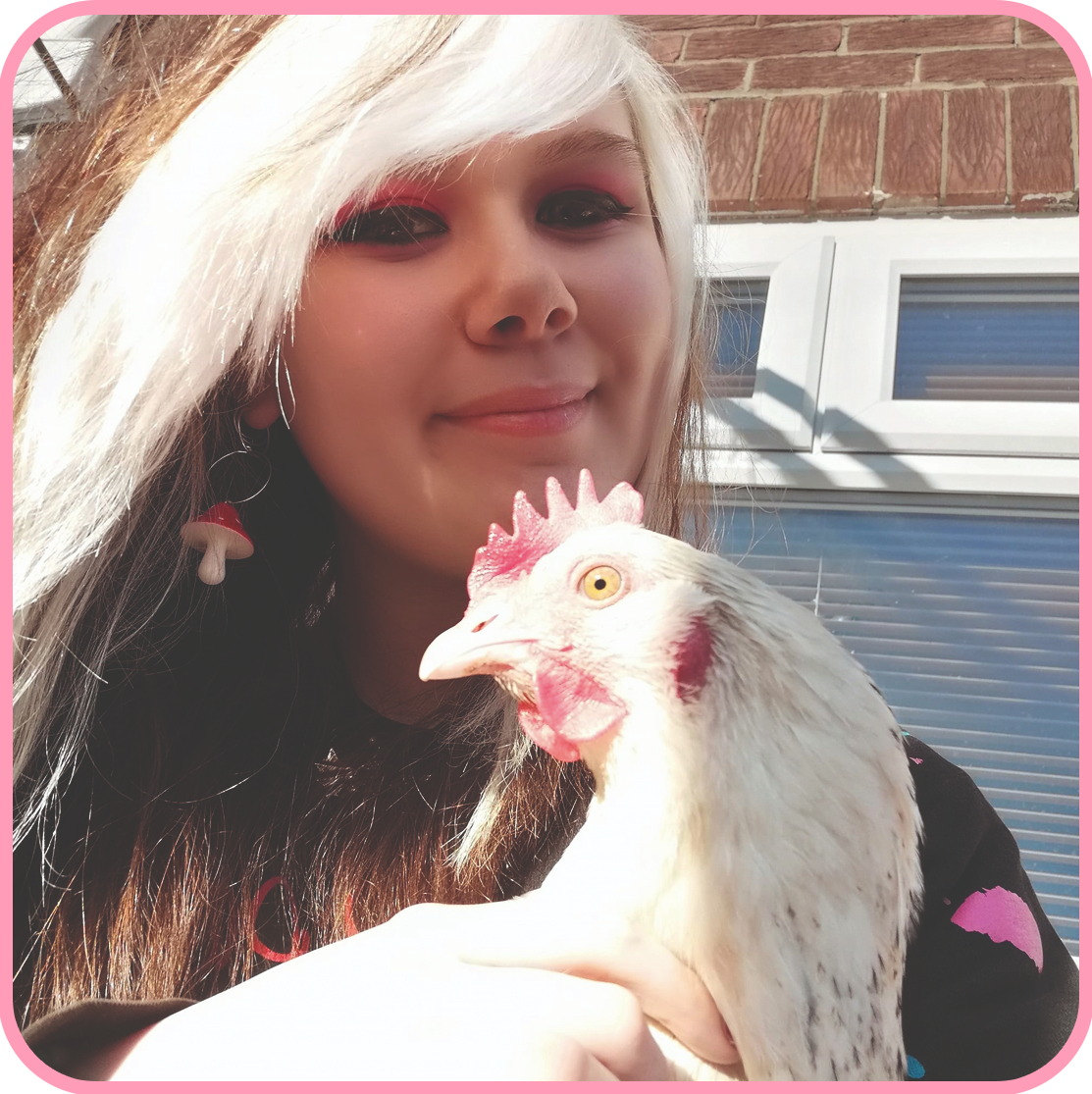 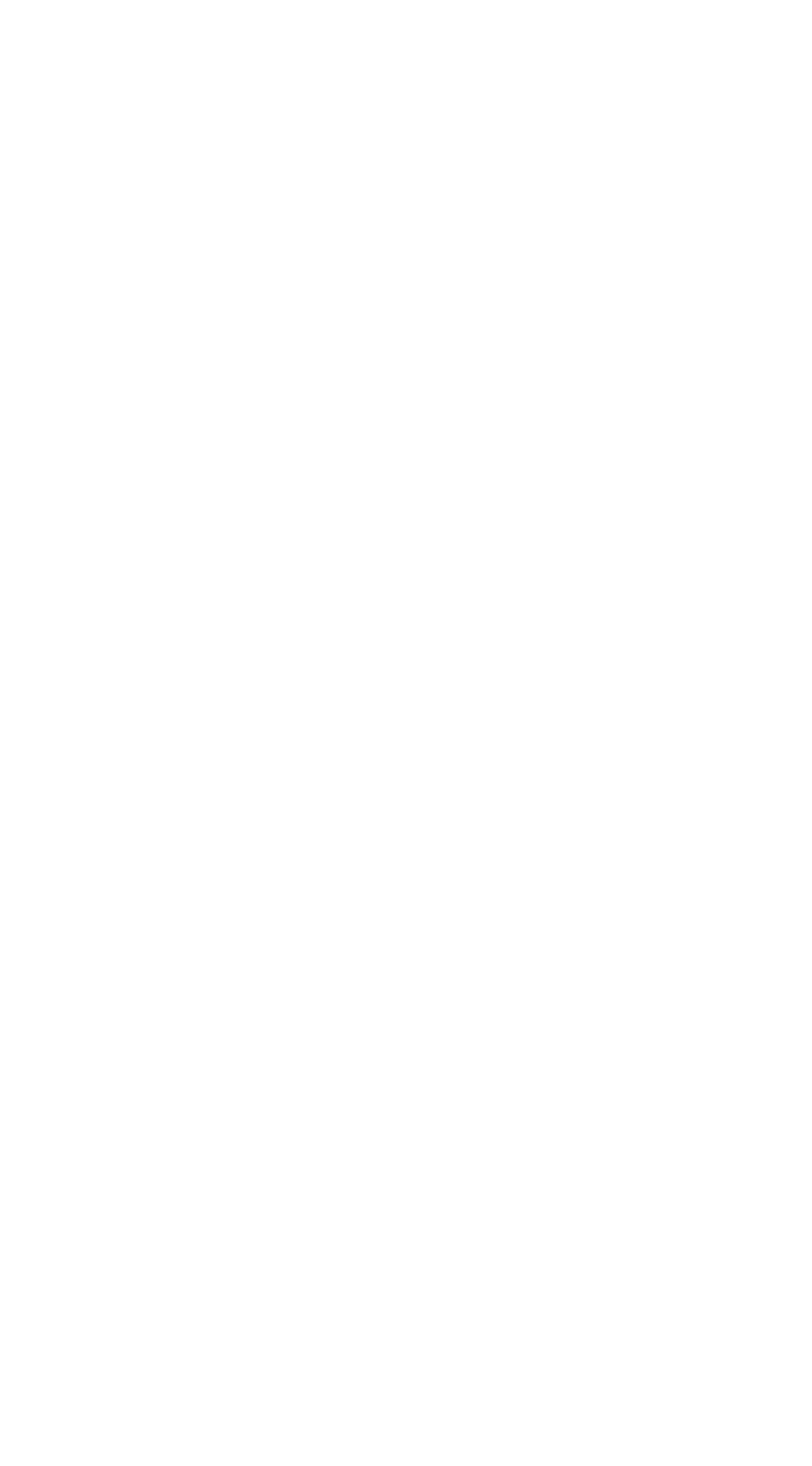 Hi! I'm Kirsty!
I'm a cartoonist who specialises in British Adult comics inspired by the area I live in, most of my characters are inspired by people I was around in school! Most of my time is spent doodling, playing video games and cuddling my chickens. 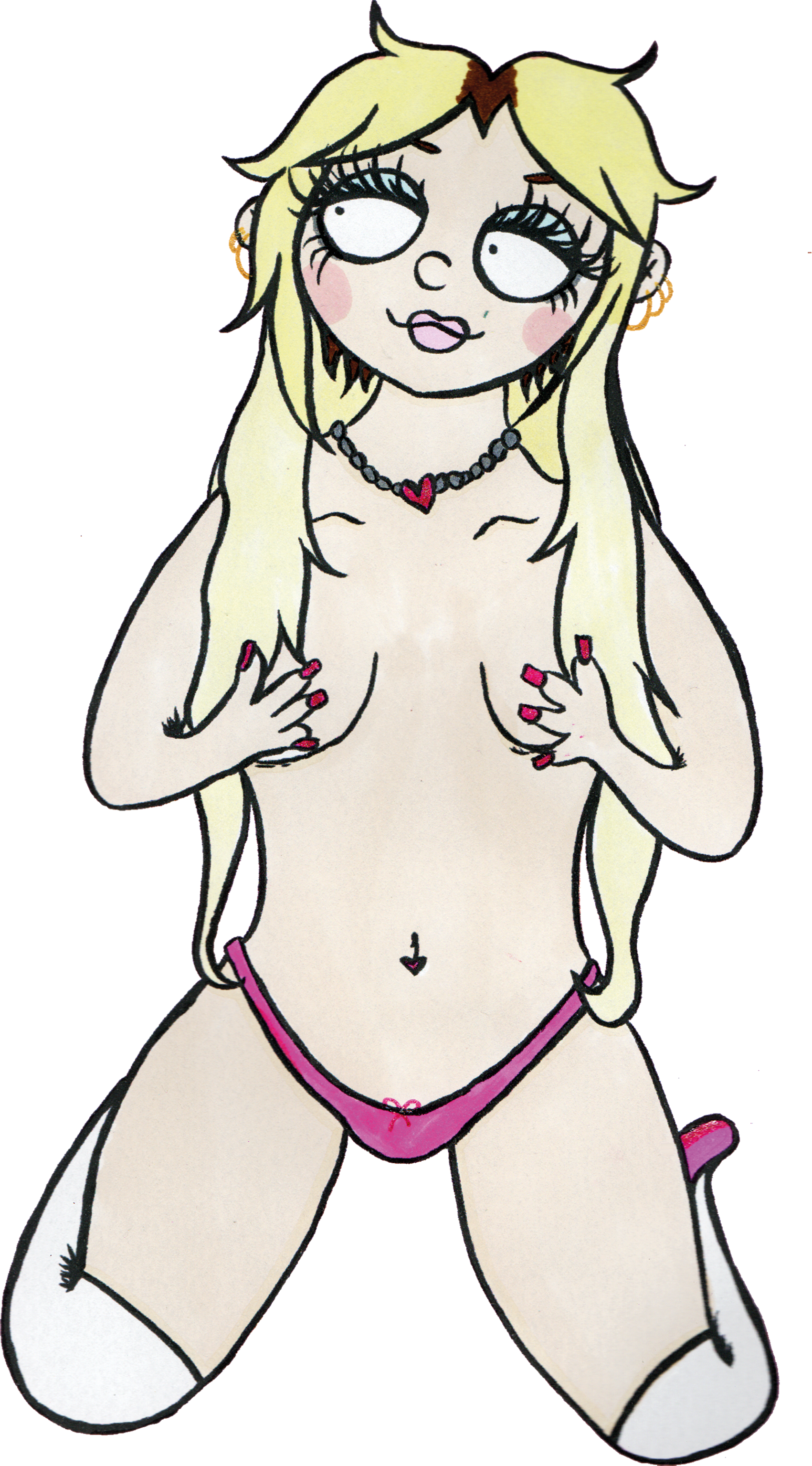